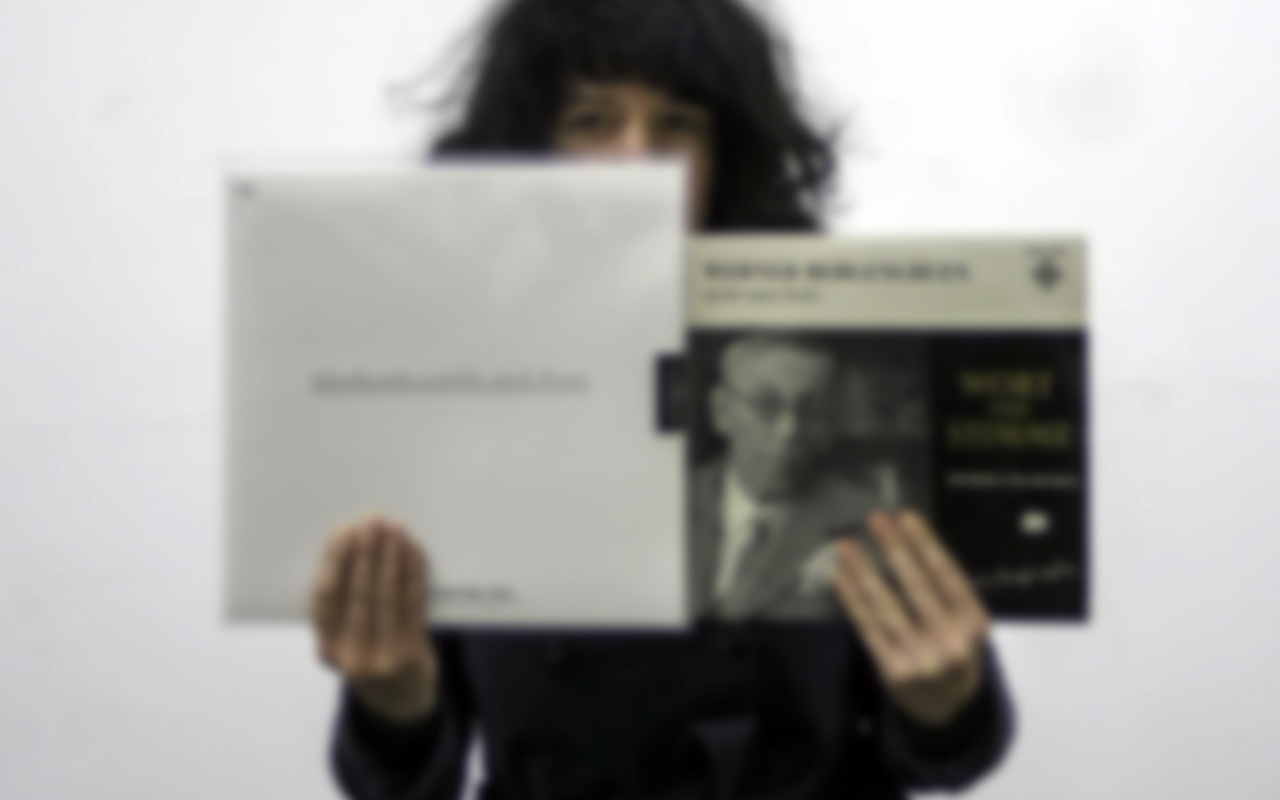 Branka Čolić is trained as an actor and studied fine arts at the HfK Bremen with Rolf Thiele and at the HfBK Hamburg with Matt Mullican and Michaela Melian. She is part of diverse music and sound projects such as gestatten, schulz and SEX.

Paul Michael von Ganski is a musician and DJ who also transfers forgotten classical records to digital audio. He also works with the band sex and the DJ-Collective sexsoundsystem.

Wort und Stimme (ger. word and voice) was the name of a series of records released by Telefunken in the 50s and 60s which presented contemporary poets speaking their own works. The idea for our piece is to put these and other historical recordings in opposition to the words on Andreas Bülhoff & Marc Matter’s release. To do this, we have created a tool that allows us to deconstruct the historical recordings into single words and phrases. Additionally, we are trying to manipulate the sound of the voices using techniques such as time-stretching, delays and filters. The words on ɅV - A Sound Writing Tool are spoken again by Branka Čolić, expanded and put into context with a collage of the edited, historical recordings. Of special interest is not only the meaning/non-meaning of words, but the sound of the voice that adds a temporality to the words. With this improvisational approach, we try to penetrate the area between the meaning of words and their temporal and expressive voice sound.

(Description by the artists, translated from German) 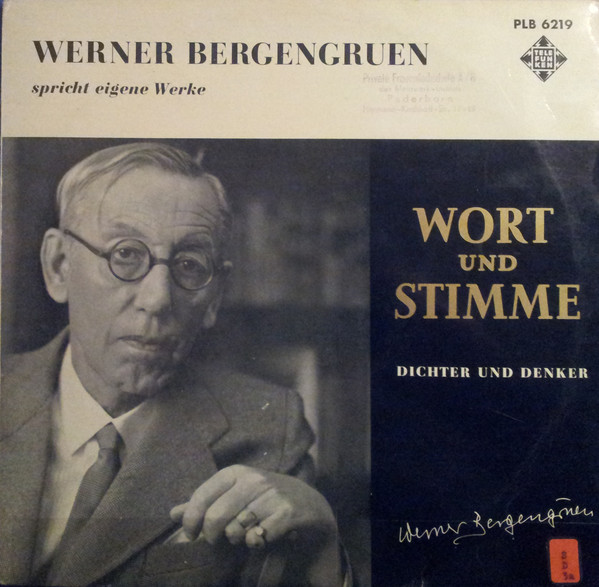